Another injury for the Chicago White Sox: Longtime groundskeeper Roger ‘The Sodfather’ Bossard to have hernia surgery 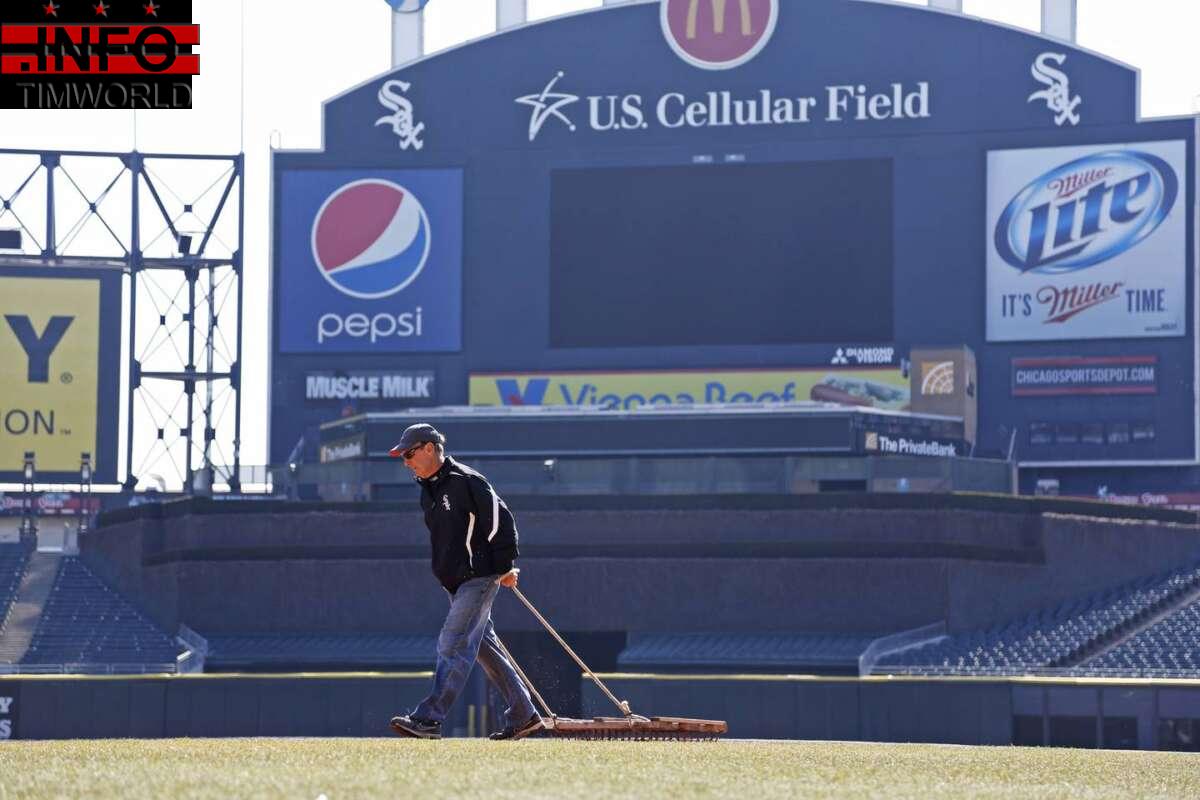 Manager Tony La Russa was the latest to miss time after the team announced Wednesday he would be out of the dugout indefinitely while dealing with an undisclosed medical issue.

Now the injury bug has even spread to the grounds crew with news that longtime groundskeeper Roger “The Sodfather” Bossard will undergo a hernia operation next week.

Bossard confirmed the surgery will sideline him for most of the final month of the regular season.

Bossard has only missed seven home games in his 56 seasons working for the White Sox at old Comiskey Park and Guaranteed Rate Field — and two of those absences were because he was asked to go to Arizona to work on the field at their spring training facility. Bossard even worked the field at Sox Park during the start of the pandemic in 2020 when the season was delayed and only a few employees were allowed inside the ballpark.

He’s been the Sox’s head groundskeeper since 1983, when he took over for his father, Gene Bossard.

The Sodfather, who was working the field Wednesday and will do so the rest of the homestand, had hoped the hernia surgery could be postponed until the offseason. But that was not possible, so instead he’ll have the procedure done during the Sox’s upcoming road trip to Seattle and Oakland.

Bossard said he would still be able to show up and oversee work on the field during the final 11 regular-season games after Sept. 12, but won’t be allowed to do any physical work. General manager Rick Hahn ordered Bossard to put down his rake, telling his friend his health was more important to his family and the organization than his iron man streak. He memorably worked with a broken toe in 2017 and refuses to take days off.

Bossard’s doctor concurred, and told him rest is the only way for the healing process to succeed.

The Sox have had a difficult season at home, bringing a 31-35 record into Thursday’s game against the Kansas City Royals. But the field has been immaculate with near-perfect summer weather after a rough start in spring. Back in May, Bossard confirmed what most observers believed — that this was the worst spring of inclement weather we’ve had in decades.

“Never seen it like this,” he said. “It’s horrible and it’s not just the Sox and Cubs. It’s the golf courses and everybody is just suffering. The plant isn’t growing the way it’s supposed to. The weather pattern is brutal. It’s as bad as I’ve ever seen.”

The White Sox remain in the playoff hunt, so there’s still a chance Bossard could return if they make a long run in October. But that’s too far down the road to contemplate — and the Sox are five games behind the division-leading Cleveland Guardians entering September.

Either way, Bossard said he plans to return in 2023 for his 57th season and has no intention of retiring.

“If you love what you do, you keep on doing it,” he said.

U.S. gymnast MyKayla Skinner is left out of lineup at worlds
Collier having stellar rookie season for the Minnesota Lynx
After a 40-day retirement, the mission is on again for Tom Brady