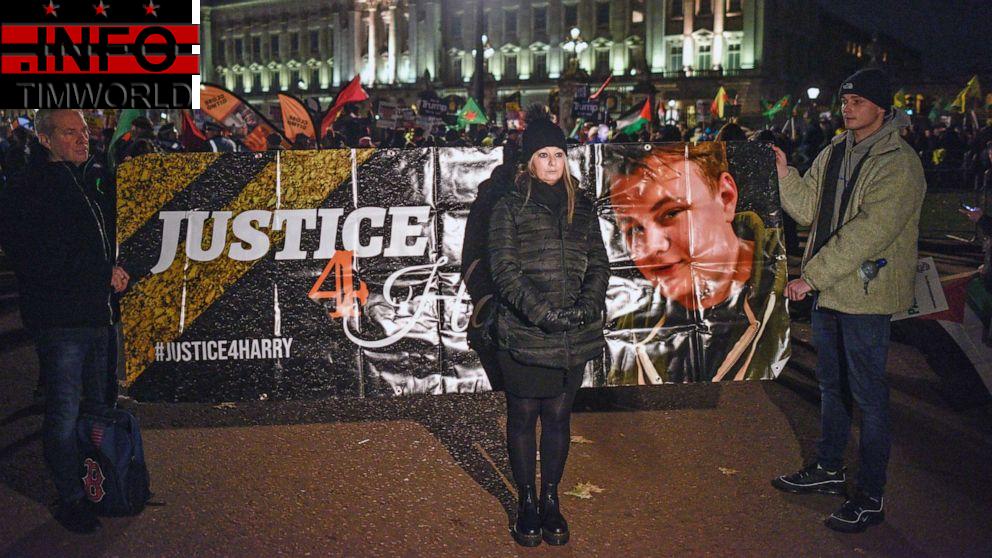 LONDON — Anne Sacoolas, 45, the wife of an American diplomat, has pleaded guilty at the Old Bailey to causing the death of 19-year-old motorcyclist Harry Dunn by careless driving.

Sacoolas was charged in 2019 in the death of the British teen in Croughton, England. Before the plea deal, prosecutors had been pursuing a more serious charge of causing death by dangerous driving.

Prosecutors said they believe Sacoolas was driving the car that crashed into Dunn’s motorcycle.

MORE: Anne Sacoolas, wife of US diplomat, charged with dangerous driving in death of Harry Dunn

Sacoolas had stirred up international controversy when she fled the country 19 days after the Aug. 27, 2019, crash and claimed diplomatic immunity. Both British authorities and the parents of Dunn lobbied publicly for Sacoolas to be extradited back to the U.K. to face charges.

U.K. police traveled to the U.S. to interview Sacoolas months after the crash, with then-President Donald Trump himself speaking about the incident in October 2019, describing it as a “terrible accident” while conceding it was a “very complex issue” due to Sacoolas’ claim of diplomatic immunity. Trump commented on the case after meeting with Tim Dunn and Charlotte Charles, the 19-year-old’s parents, at the White House.

Sacoolas also came to the White House, but Dunn’s parents refused to meet with her unless she returned to the U.K. to face charges.

Charlotte Charles, Mother of Harry Dunn joins a protest as NATO Leaders attend a reception at Buckingham Palace on Dec. 3 2019 in London. Harry Dunn died after being hit by a car reportedly driven by Anne Sacoolas, the wife of a U.S. Diplomat, who then fled back to the United States of America sparking tensions.Peter Summers/Getty Images, FILE

Sacoolas appeared by video from Washington, D.C., to plead guilty on Thursday. She also appeared by video during a Sept. 29 status hearing. She did not speak other to confirm her name and chose not to enter a plea at the time.

The U.S. has steadfastly refused to extradite Sacoolas to the U.K., but did negotiate to hold the trial via video-link.

Following Sacoolas’ plea Thursday, the judge set a sentencing date for late November, and asked her to appear in person. It’s unclear whether she will attend, but the judge admitted any sentence would be unenforceable with her remaining in the United States.

Dunn’s parents eventually filed a civil suit in the United States, which was settled in September 2021. Terms of the settlement were not disclosed.