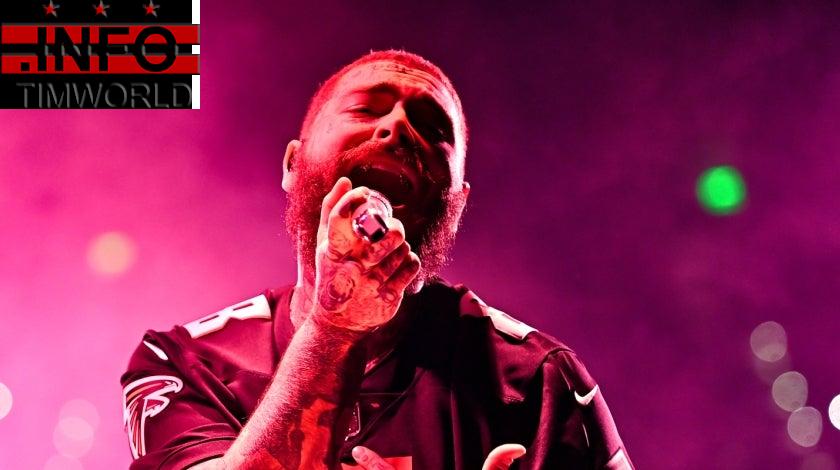 Anna Faris is speaking out about what she says was “one of my hardest film experiences” on the set of My Super Ex-Girlfriend. While in conversation with guest Lena Dunham on Wednesday’s episode of her Unqualified podcast, Faris accused late director Ivan Reitman of creating a “reign of terror” on set.

Reitman — a celebrated director who also helmed the iconic comedies Stripes, Twins and the first two Ghostbusters films — died in February at 75.

During her podcast, Faris first asked if she could “speak ill of the dead” before detailing allegations of inappropriate behavior she says she endured while filming the 2006 comedy.

“I mean, the idea of attempting to make a comedy under this, like, reign of terror — he was a yeller. He would bring down somebody every day,” Faris claimed of the director. “My first day, it was me.”

Faris said that she was late to the set on her first day after a wardrobe mishap and that Reitman’s response made her feel “angry and hurt and humiliated.”

The actress also said that Reitman “slapped my a**” in “a weird moment.”

Faris, 45, previously shared the same anecdote in 2017 without naming the director at the time.

“I was doing a scene where I was on a ladder and I was supposed to be taking books off a shelf and he slapped my a** in front of the crew so hard,” she claimed on her podcast. “And all I could do was giggle.”

The star then called the incident “not that big of a deal” but noted, “he wouldn’t have done that to a male lead.”

ET has reached out to a rep for Reitman’s son, Jason Reitman, for comment.