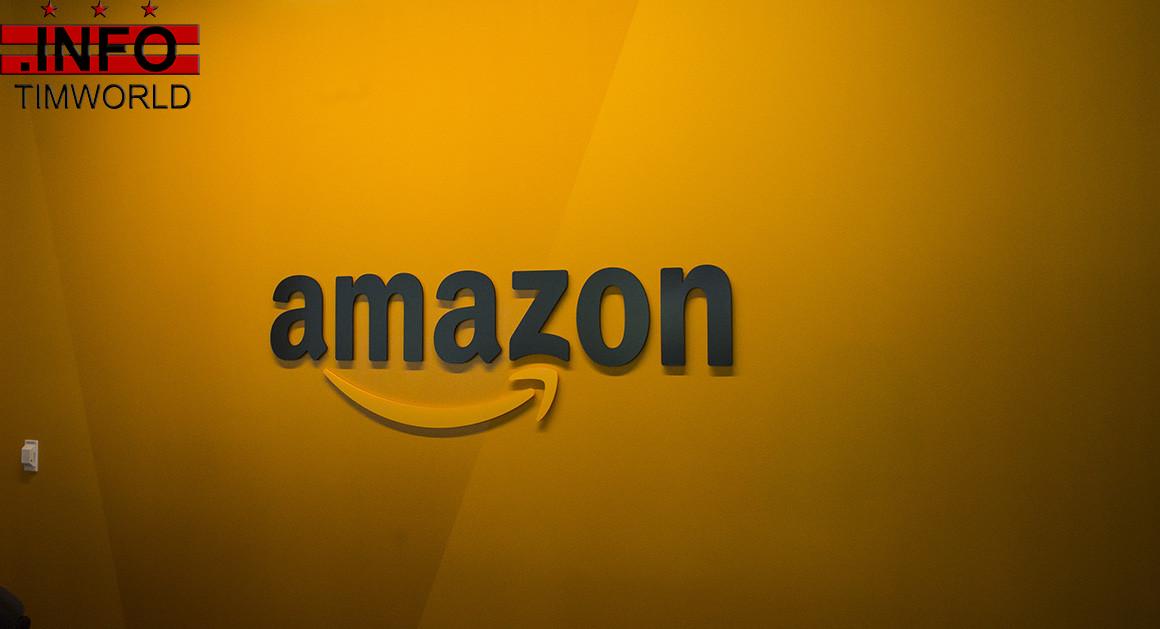 The rat race to become the home to Amazon’s second corporate headquarters has been narrowed down to 20 finalists — including three in the Washington metropolitan region.

Amazon received 238 applications from across the U.S., Mexico and Canada from economic developers looking to woo a promised 50,000 jobs and $5 billion in investment. Many offered hefty tax incentives and other perks in hopes the company would bring a jolt to their regional economy. All but seven U.S. states submitted applications.

The final 20 include Montgomery County, Maryland, Northern Virginia and the District of Columbia. The only international locale to make the list is Toronto. Amazon opened applications to locations in North America.

Amazon plans to work with each of the jurisdictions in the coming months to collect additional information and more fully vet their proposals. The company expects to make a selection this year.

“Getting from 238 to 20 was very tough — all the proposals showed tremendous enthusiasm and creativity,” Holly Sullivan, Amazon’s head of worldwide economic development, said in a statement. “Through this process we learned about many new communities across North America that we will consider as locations for future infrastructure investment and job creation.”