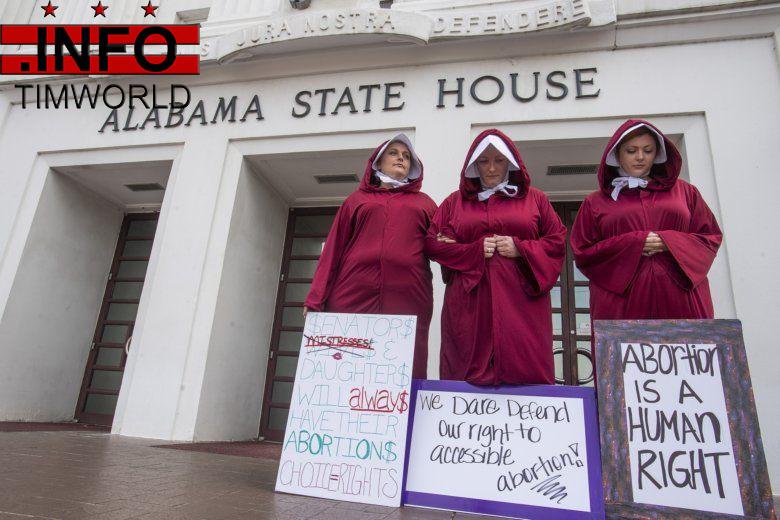 MONTGOMERY, Ala. (AP) — Alabama lawmakers could soon approve a near total ban on abortion.

The Alabama Senate on Thursday will debate the bill to make it a felony to perform an abortion at any stage of pregnancy.

The legislation comes after four states have approved abortion bans once a fetal heartbeat can be detected.

Opponents argue the legal fight will cost money that could be spent on other needs.

Ex-police chief says demotion was religious discrimination
Quantum Computer of the Future: A Novel 2D Build With Existing Technology
Chemistry Behind the Bombardier Beetle’s Extraordinary Firepower – “Fascinating Story That Nobody Has Been Able to Tell Before”