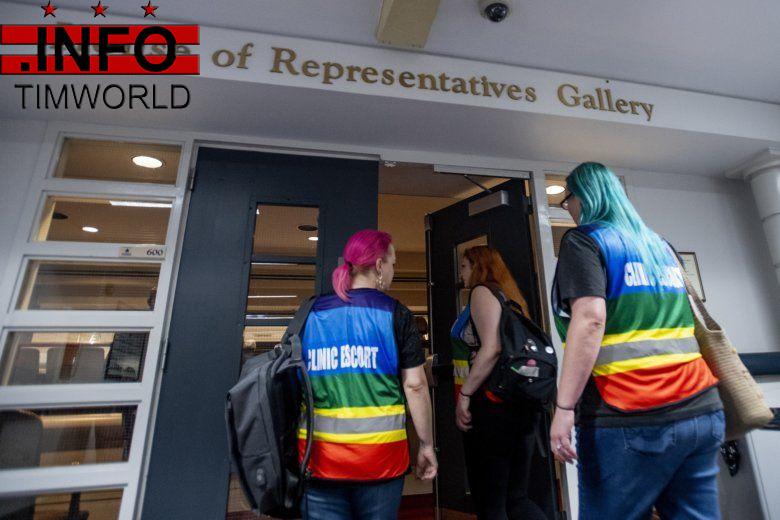 MONTGOMERY, Ala. (AP) — An Alabama legislative committee has advanced a near total ban on abortion, but added an exception for rape and incest.

The Senate Judiciary Committee voted 7-2 Wednesday for the bill that would make it a felony to perform an abortion. The bill could be before the full Senate Thursday.

The legislation comes after four states approved abortion bans once a fetal heartbeat can be detected.

The Alabama bill, which was approved by the state House last week, goes further by outlawing abortion outright.

Rep. Terri Collins said the aim is to spark a court case that could prompt the U.S. Supreme Court to revisit legalized abortion. Collins opposed adding the rape exception.

Opponents said the ban would endanger women’s lives and the legal fight was a waste of taxpayer dollars.