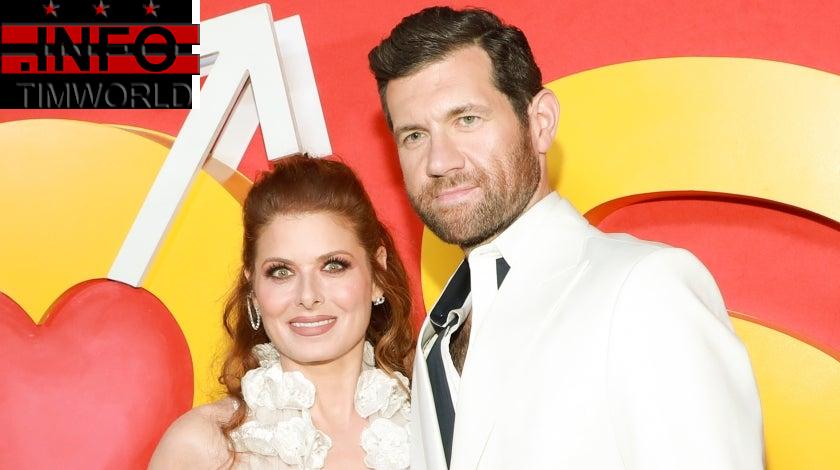 More than a decade before his current scandal, Adam Levine reflected on the concept of monogamy. In a 2009 interview with Cosmopolitan, the 43-year-old Maroon 5 frontman didn’t hold back in regards to his feelings on being with one woman.

“Instinctively, monogamy is not in our genetic makeup,” Levine said of men. “People cheat. I have cheated. And you know what? There is nothing worse than the feeling of doing it.”

In the same interview, Levine, who described himself as “emotionally confused,” said that his “ability to detach” himself from things is both his best and “worst feature.”

“I let myself off the hook to the point where it’s a bad thing,” he said. “People are hard on themselves. I’m not.”

Levine met his wife, Behati Prinsloo, three years after the interview. The pair tied the knot in 2014 and went on to welcome two daughters — Gio, 4, and Dusty, 6. They’re currently expecting their third child.

The singer’s 2009 comments resurfaced amid allegations against Levine from Instagram model Sumner Stroh, who accused him of having an affair with her for “about a year.” Stroh posted screenshots to TikTok of her and Levine’s alleged direct messages to each other in an effort to substantiate her claims.

In a statement posted to his Instagram Story, Levine denied having an affair, but admitted he “crossed the line” in regards to the flirty messages, adding that, “in certain instances it became inappropriate.”

“I have addressed that and taken proactive steps to remedy this with my family,” he wrote in part. “My wife and my family is all I care about in this world. To be this naive and stupid enough to risk the only thing that truly matters to me was my greatest mistake I could ever make. I will never make it again. I take full responsibility. We will get through it and we will get through it together.”

Shortly after Levine’s statement, he and Prinsloo were spotted out together. Around the same time, a source told ET that, Levine “loves to get attention from women and crossed a boundary, but he’s telling Behati it will never happen again.”

“Adam wanted to speak out as soon as possible so that any stories didn’t get out of hand,” a second source told ET. “He wanted to confront everything head-on and address things right away. He is embarrassed and recognizes that his actions were inappropriate. He’s trying to make things right with Behati and his family.”

Gigi Hadid Talks Being ‘a Few Months Preggo’ During International Fashion Weeks
Matt James on If Hannah Brown and Tyler Cameron Will Get Back Together (Exclusive)
Opinion: Eagles need to make a trade to become contenders in 2019 NFL season