A new tool for the Trump Doctrine 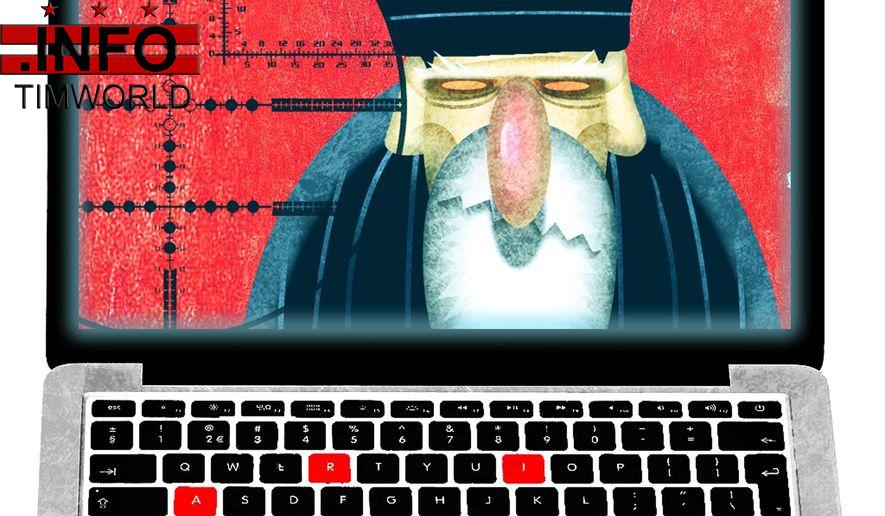 Although each case is slightly different, a clear pattern is emerging. First, there is a reliance on economic sanctions designed to lead to negotiations. Second, there is a military component that stresses the American ability to use force if necessary, but not to overreact to relatively minor provocations. Finally, there is a carrot and stick approach, and a clear off ramp from confrontation is available to each party in question. In the case of each of the four nations involved, all elements of national power (diplomatic, information, military and economic) are applied in some manner. In all cases, the Trump administration has signaled a readiness to take a long-term approach rather than use immediate military means excepting egregious provocations. The cyber attack represents merely a new non-kinetic screw to turn in implementing the doctrine of containing specific bad behaviors.