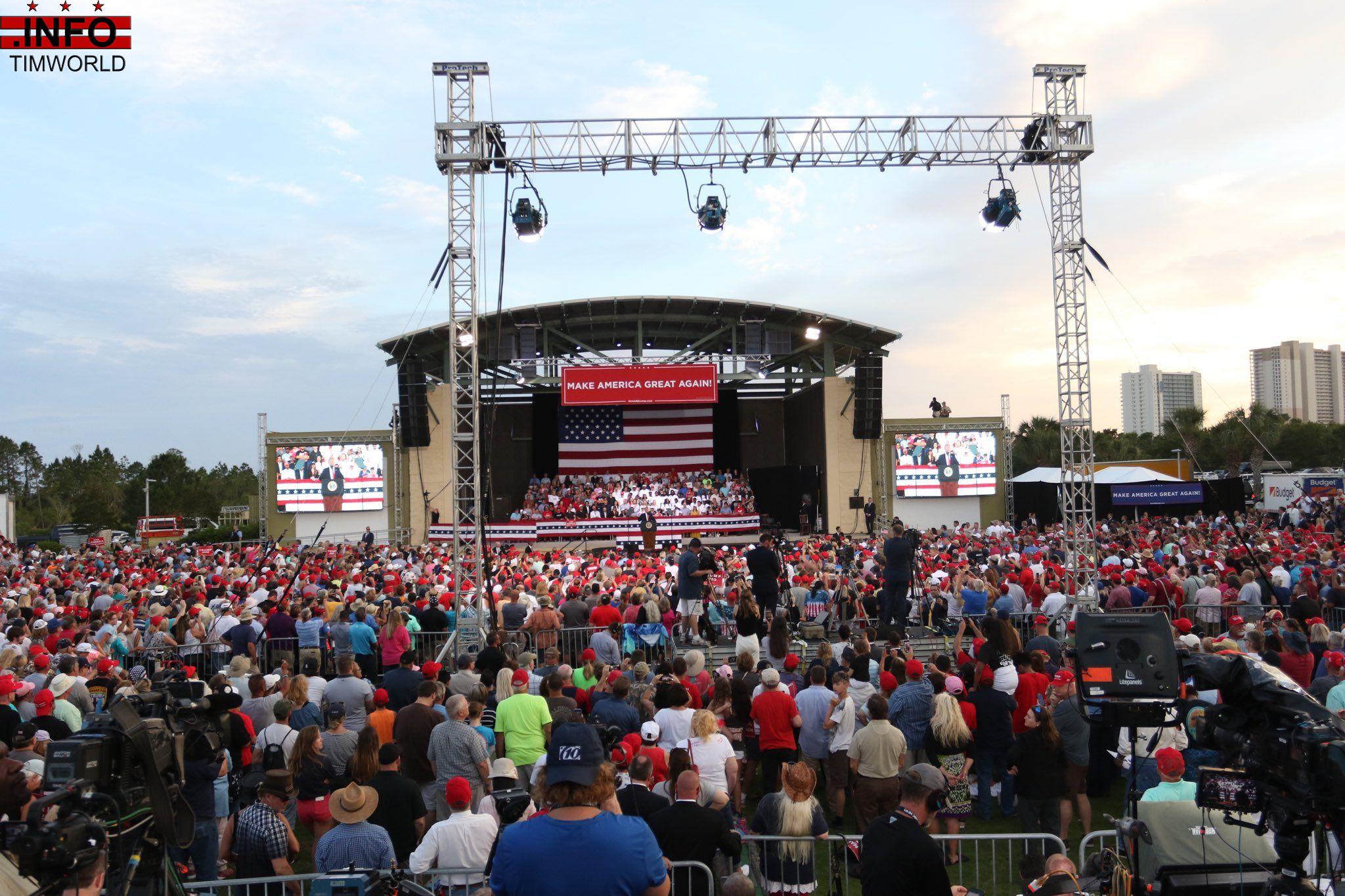 PHOENIX (AP) — More than a dozen states have moved to declare pornography a public health crisis, raising concerns among some experts who say the label goes too far and carries its own risks.

“It is an epidemic in our society, and this makes a statement that we have a problem,” said Arizona Sen. Sylvia Allen, a Republican who blamed pornography for contributing to violence against women, sexual activity among teens and unintended pregnancies.

The resolution that passed Monday doesn’t ban pornography or create any other legal changes, but it could signal future action. Similar declarations have been passed in GOP-controlled states ranging from Tennessee to Montana and been adopted in the Republican Party’s national platform.

Many of the resolutions are based on a model written by the National Center on Sexual Exploitation, an anti-porn group that cites research linking it to a range of problems and argues that it’s become too ubiquitous for individuals to combat alone.

But others say the public-crisis label is a misguided approach.

Research has raised questions about the effect of explicit material on young kids, but links to other often-cited issues like human trafficking are much more tenuous, said Emily Rothman, a community health sciences professor at Boston University.

The resolutions risk creating a stigma for marginalized groups like LGBTQ people and miss a key piece of the puzzle by leaving out calls for more robust sex education for teenagers, she said.

“If you stub your toe, that might be something you can’t solve yourself, but that doesn’t make it a public health issue,” Rothman said.

Several Arizona Democrats said the state has more important health threats to confront, such as measles, opioids, homelessness and suicide.

Plus, pornography can be part of a healthy sex life for adults, said Albuquerque-based sex therapist David Ley, who sees the resolutions as a backlash against changing attitudes about sexuality.

“We think these resolutions are really powerful, although they’re non-binding, because they raise awareness and educate the public, and hopefully can lay the groundwork to make more resources available to those people who potentially struggle with pornography,” she said.

Any future steps to restrict access to pornography have to be handled carefully to avoid running afoul of the First Amendment, said David Boaz, executive vice president of the libertarian-leaning Cato Institute.

“When you declare it as a public health crisis, people see that as a blank check for the government to do something about it,” he said.

Utah was the first state to pass an anti-porn resolution in 2016. In the years since, lawmakers have passed bills tightening up filters on wireless internet at public libraries and getting out information to parents about controls available at home, said Republican Rep. Todd Weiler, the effort’s sponsor.

“We’re trying to shed a light on an issue that some people don’t think it’s OK to talk about,” he said.