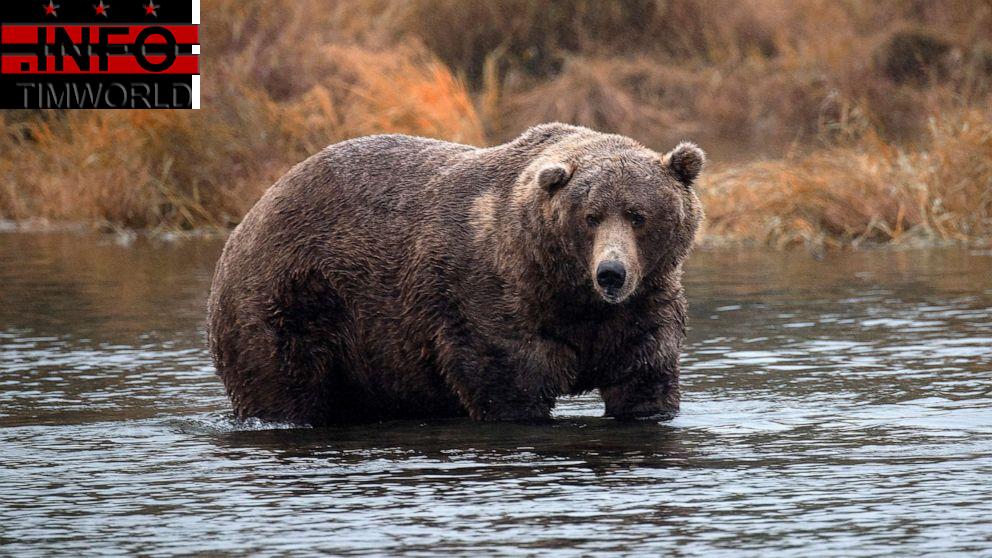 Two people, including a 9-year-old boy, were injured in a bear attack while hunting in Alaska, authorities said.

The pair, who are related, were hunting moose in the Palmer Hay Flats area, a state game refuge, Alaska State Troopers spokesperson Austin McDaniel told ABC News. Troopers did not specify their relationship.

They came upon a brown bear that then mauled the child, troopers said. The man shot and killed the bear during the attack, police said.

Troopers and EMS responding to the scene following reports of a bear attack found the two victims, who were taken to a hospital in the Matanuska-Susitna Valley area, troopers said.

McDaniel said the last report he received had the child listed in “fair condition.”

The brown bear was with a cub at the time of the attack. The Alaska Wildlife Troopers and Alaska Department of Fish and Game were unable to locate a cub in the area after ground and aerial searches, McDaniel said.