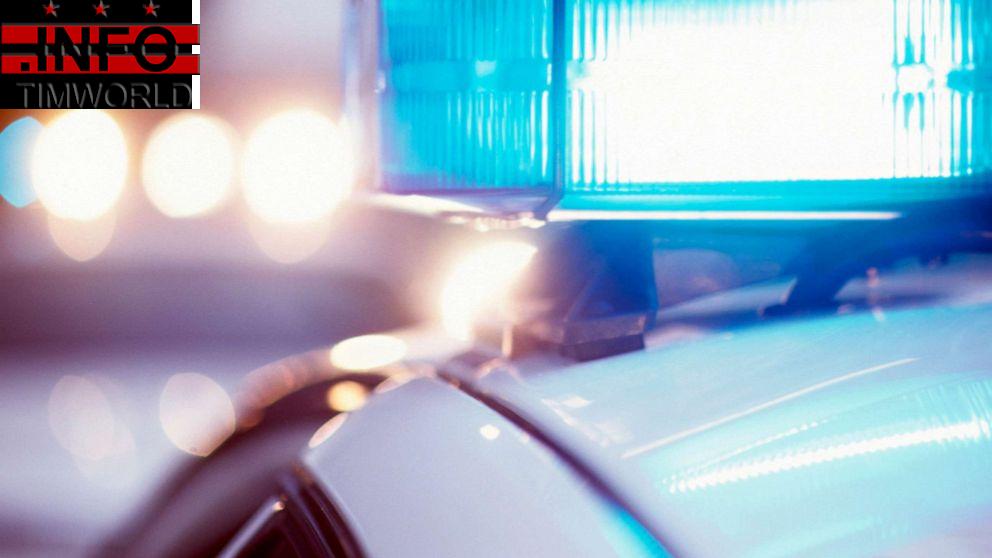 At least eight people were injured early Sunday near the campus of James Madison University in Harrisonburg, Virginia, when gunshots were fired into a crowd gathered outside an off-campus apartment complex, police said.

The gunfire broke out in a neighborhood southwest of the university, police said.

No arrests were announced as investigators were working to identify a suspect or suspects in the shooting, according to the Harrisonburg Police Department.

The victims ranged in age from 18 to 27. It was not immediately clear if any students from James Madison University were among those injured.

“The incident occurred at 2:20 a.m., when an unknown individual or individuals fired multiple times into a crowd at an outdoor gathering,” Harrisonburg police said in a statement.

No suspects were at the scene when officers arrived and began administering aid to those injured, police said.

While the circumstances of the shooting remain under investigation, police officials said it appeared to be an isolated incident and said, “there is not believed to be any threat to the greater community at this time.”

MORE: Suspected Stockton serial killer arrested, was on a ‘mission to kill’

Police said anyone with information about the shooting can call the agency’s tip line at (540) 574-5050.