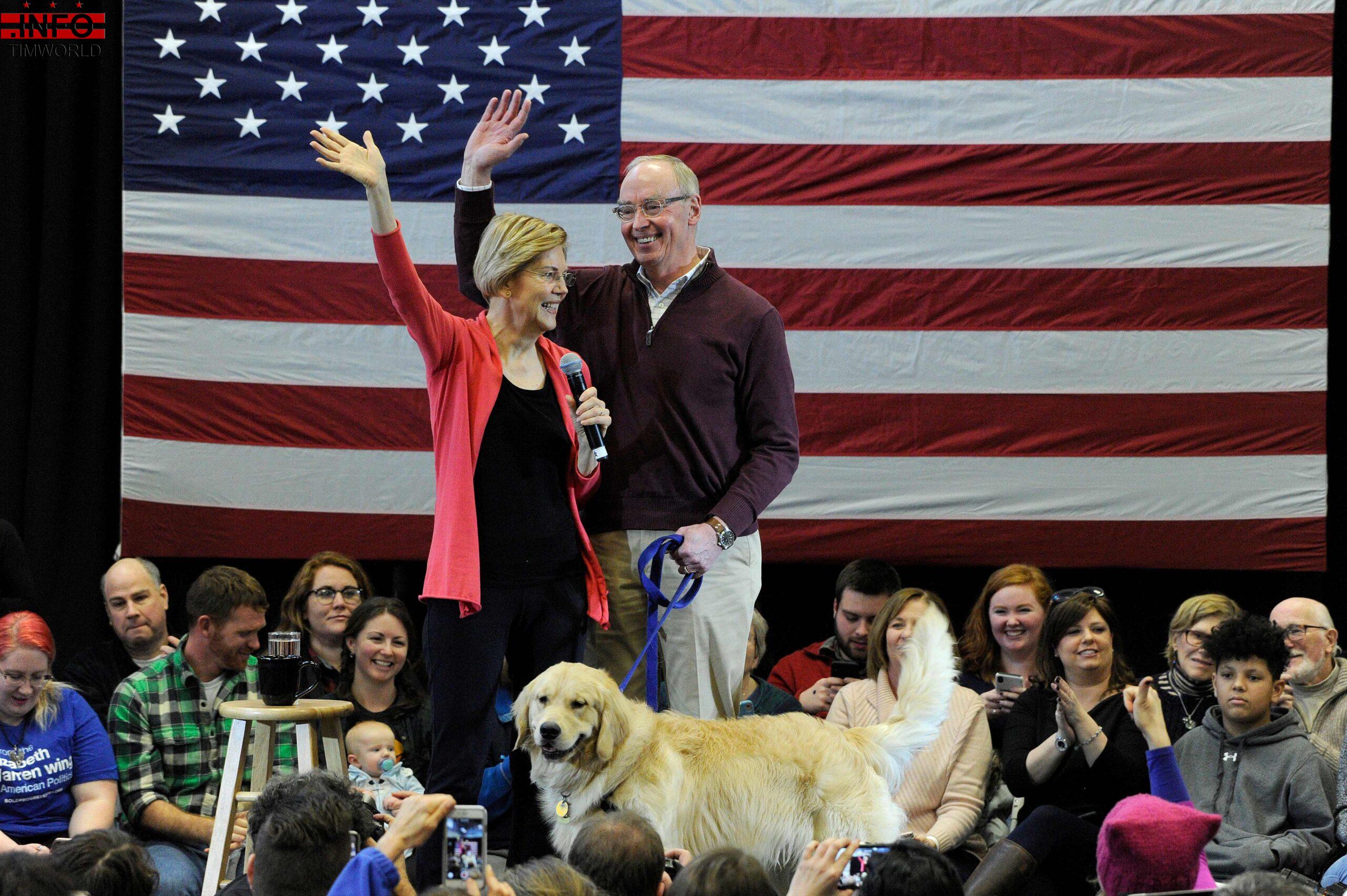 Sen. Elizabeth Warren on Wednesday rolled out an updated version of her $100 billion plan to address the scourge of opioid addiction, a public health crisis that experts say is to blame for thousands of Americans deaths annually.

The Democratic presidential hopeful unveiled her plan as she prepares to make a campaign trip this week to Ohio and West Virginia, two states battered by opioid addiction.

The proposal, known as the CARE Act, is modeled on a 1990 law passed to fight the spread of AIDS and would be funded through a tax she wants to impose on the 75,000 wealthiest Americans. She previously introduced a version of the proposal in 2017 with Rep. Elijah Cummings, a Maryland Democrat.

More than 70,000 people died from drug overdose in 2017, the highest year on record, according to the Center for Disease Control and Prevention. Health experts say the majority of those deaths were due to opioid crisis.

Sen. Amy Klobuchar, another Democratic presidential hopeful, introduced a $100 billion drug addiction and mental health plan last week. The Klobuchar plan includes calls for expanding access to treatment for people addicted to opioids and having the government negotiate the price of Naloxone in order to make it more affordable.

Tuition help: Free college plans such as Elizabeth Warren’s are pretty pricey. Some say her plan would benefit the rich most

Voting issues: Puerto Rico: At the center of a political storm, but can its residents vote for president?

Under Warren’s decade-long plan, the federal government would distribute the money for public health surveillance, research, and to bolster training for health professionals.

The proposal also calls for boosting funding to public agencies and nonprofit groups for treatment, recovery and harm reduction services. Warren also wants to spend more than $500 million a year to expand access for first responders to the overdose reversal drug Naloxone.

Warren is scheduled to visit Kermit, W.V., on Friday. The community of about 400 people in the state’s southern coalfields saw out-of-state drug companies ship nearly 9 million hydrocodone pills to a single pharmacy over a two-year period, according to the Charleston Gazette-Mail.

The town in 2017 filed a lawsuit against five of the nation’s largest pharmaceutical drug wholesalers and a local pharmacy owner, claiming they illegally flooded town with prescription drugs.

“The opioid epidemic teaches us that too often in America today, if you have money and power, you can take advantage of everyone else without consequence,” Warren said. “I think it’s time to change that.”

The plan on fighting opioid epidemic is Warren’s latest campaign proposal that she she says could be paid for through a $2.75 trillion tax hike on American households  making more than $50 million. She has previously announced proposals to to cancel college debt for most Americans and fund universal childcare.

EXCLUSIVE: Schumer opposes post-Brexit trade deal that could undermine Northern Ireland peace
Conservatives’ celebration over Supreme Court appointments of Gorsuch and Kavanaugh premature
Biden administration back to the future in the Middle East