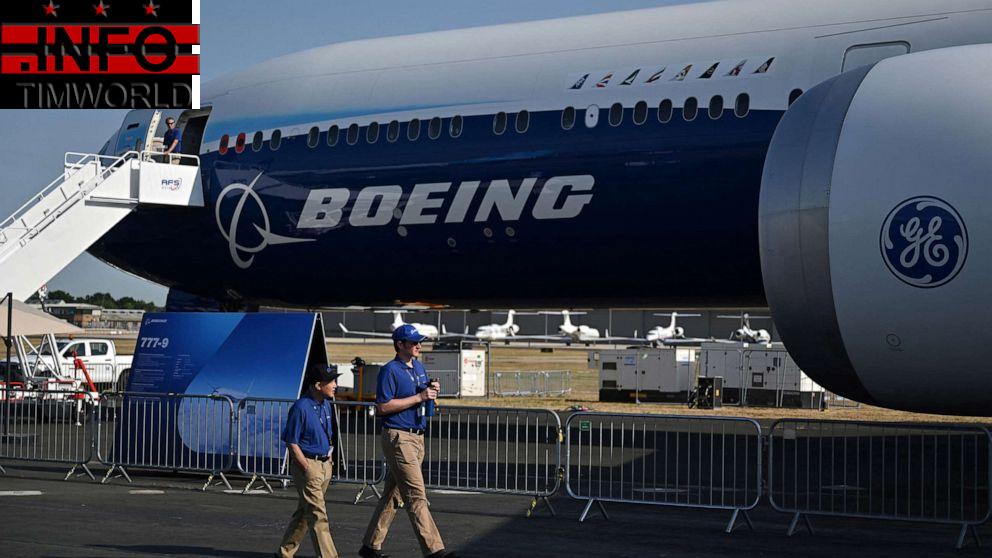 Nearly 2,500 Boeing workers at three St. Louis-area facilities on Wednesday accepted a contract offer from the plane manufacturer after calling off a strike planned for earlier this week.

In recent weeks, a dispute over the three-year contract centered on retirement compensation. Workers last Sunday rejected an offer that fell short of their demands on that issue, said Jody Bennett of the International Association of Machinists and Aerospace Workers (IAMAW).

The new contract provides workers with an $8,000 cash bonus, which would be subject to tax withholdings. Alternatively, under the terms of the proposed contract, workers can opt to place the total amount in a 401(k) account, Boeing said.

Under the proposal, the company will automatically put an amount equivalent to 4% of a worker’s pay into the 401(k) each year, the company and Bennett said.

But the new proposal removes the company’s 401(k) match, which featured a dollar-for-dollar company match on 10% of a worker’s pay, the union said. Instead, the company will match 75% on the first 8% of employee contributions.

“Throughout negotiations, the committee worked diligently to educate the membership and bring back an improved offer from the company,” said Tom Boelling, president of IAM District 837, the union local that represents the workers. “We have delivered an equitable contract that will secure the future for the members, their families and future generations.”

The contract includes a $2 per hour increase in the base wage for all employees, which equates to an average 7.2% wage hike, Boeing said. Workers at the three St. Louis-area locations make an average of $29.42 per hour, the union said.

“We’re pleased with the outcome of the vote and we look forward to our future here in the St. Louis area,” Boeing said in a statement.

In 2014, Boeing stopped offering a traditional pension plan for new hires, replacing it with a 401(k) that fails to adequately compensate workers, Bennett said.

MORE: Will Apple see a wave of unionization like Starbucks?

The Arlington, Virginia-based company reported $160 million in profit in the second quarter of this year, which marked a 72% decline from the same quarter a year prior.

The company brought in $62.2 billion in revenue in 2021 after a resurgence in sales of its 737 Max, which was grounded in 2019 after two crashes left 346 people dead. The Federal Aviation Agency lifted the grounding order in November 2020.

“Our members at Boeing St. Louis fought hard to ensure they received a contract that compensated them fairly,” Bennett, of IAMAW, said in a statement.