10 dead, including 3 children, after house fire in Pennsylvania, police say 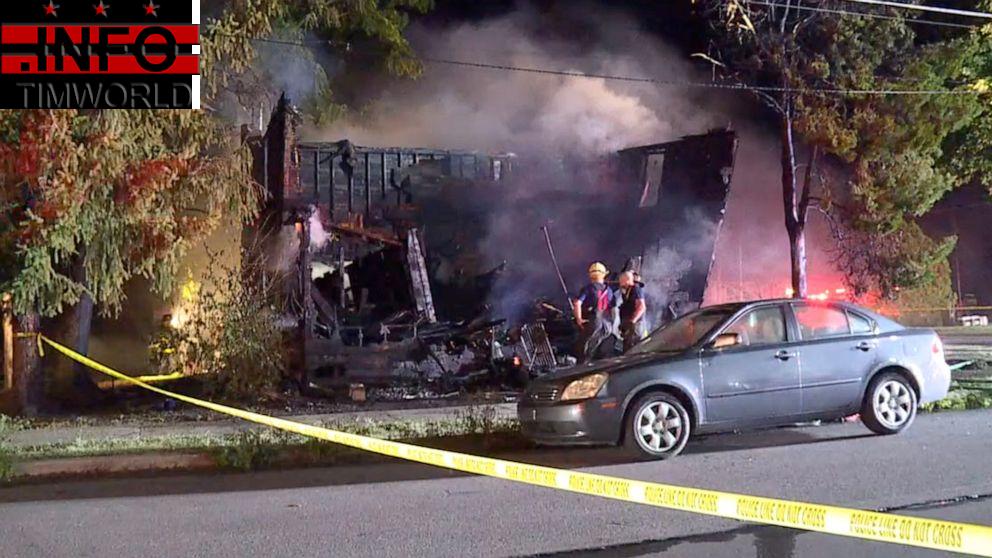 Ten people are dead, including three children, after an intense fire tore through a home in central Pennsylvania on Friday, authorities said.

Crews responding to the early morning fire in Nescopeck could not initially get inside the two-story home due to the flames and heat, according to Pennsylvania State Police Lt. Derek Felsman.

Three bodies were initially recovered in the fire, which was reported shortly after 2:30 a.m., according to police.

State police confirmed Friday evening that 10 bodies have been found dead in the home. The victims ranged in age from 5 to 79, police said. They included a 7-year-old girl and two boys, ages 5 and 6. Their names were not released.

Three adults were able to make it out of the home safely, police said.

The house was “completely destroyed” by the fire, and K9 units were used to help search for the victims, police said.

MORE: Arrest made after 4 people found dead in reports of explosion, fires at Nebraska homes

Nescopeck volunteer firefighter Harold Baker, one of the first on scene, said 14 people were in the home, many of them his family members. He said he had not heard from 10 of them and expected that he lost his son and daughter as well as several grandchildren and his father-in-law, sister-in-law and brother-in-law.

“When we came, pulled up, the whole place was fully involved,” Baker told Scranton ABC affiliate WNEP. “We tried to get into them; there wasn’t no way we could get into them.”

Mike Swank, who lives across the street from the home, told WNEP that he was watching TV when he heard a “pop” outside. When he looked out the window he saw the front porch of the house “almost totally engulfed.”

“There was a gentleman out here running around in the street and he was yelling, really upset, saying that not everybody made it out,” he told the station.

The Red Cross is on scene to provide grief counseling and other support.

The investigation into the cause of the fire is ongoing.